The best way to modernize legacy applications is to re-platform them.

Re-platforming your legacy applications can be done in many ways with AWS, but consider using containers for this purpose. Containerizing is a best practice that allows you to deploy, manage and scale your applications in a more lightweight way. It also improves the security, performance, portability, and manageability of your applications by replacing their traditional operating systems with an isolated environment that provides higher isolation between processes and services.

Use containers to re-platform and modernize your legacy applications -- A container is an operating system level virtualization method for running multiple isolated Linux systems on a single Linux host, with each container having its complete filesystem and process namespace, allowing it to be customized within an environment managed by the host OS itself.

Choose the right container technology for your needs: There are several different container technologies available from VMware vSphere to Docker Swarm or Amazon ECS (Elastic Container Service). Each has its own set of pros and cons based on use cases like speed vs security etc., so it's important to understand what type of workloads you'll be running before choosing one over another.

Using containerization and automation, you can migrate your legacy applications to the cloud.

Containerization is a way to package apps and their dependencies together into an image that can be mounted on another machine. The containerized app is unmodified and ready for use, so you don’t have to re-package it before migrating it. You can also use containers with some cloud platforms but not others (for example, IBM Bluemix only supports containers).

Containerization is useful when moving applications between different clouds such as AWS vs Azure vs Google Cloud Platform (GCP), but it isn't necessarily applicable in all cases where you may want to migrate legacy apps. For example:

Some applications are easier than others because they don't require large amounts of code or data stored within them; thus there's no need for complex packaging or deployment process changes when using Docker images instead of deploying directly onto an underlying platform like GCP which requires customizing its infrastructure settings prior running any application against them."

Re-platforming your legacy applications can be done in many ways with AWS.

AWS has a lot of services that can help you re-platform your legacy applications including the Elastic Container Services (ECS). It is an open-source container management platform that gives developers the ability to run their own Docker containers on top of their existing infrastructure (private or public). ECS lets you run multiple instances of the same application in one cluster and provides features like autoscaling, volume management, and more. You can also use ECS to build hybrid clouds by deploying virtual machines into one AWS region while running other workloads on Amazon Web Services in another region.

Consider using a hybrid cloud architecture when migrating your applications to the cloud.

You can re-architect your application for the cloud in many ways. If you’re looking to build a new application, or if you want to move an existing one into the cloud, consider these questions:

You can use a hybrid cloud architecture when migrating your applications to the cloud. This involves using a cloud provider for some services and on-premises hardware for other services. By using this approach, you will be able to continue using legacy applications while benefiting from the benefits of cloud computing—such as scale, elasticity, and ease of deployment—while also having access to an infrastructure that’s tailored specifically for your needs.

You can use HashiCorp Terraform to create infrastructure as code for your cloud migration.

If you're looking to migrate legacy applications to the cloud, HashiCorp Terraform is a good tool for creating infrastructure as code. Terraform allows you to create infrastructure in your cloud or on another provider's cloud using a simple declarative syntax.

This is useful because it allows you to create reusable APIs that can be used across different projects and environments without having to manually configure each environment with the same settings (and potentially misspellings). For example, if your team has been working on migrating their entire application stack from on-premises servers into AWS or Azure, they might want their AWS credentials stored in one place while keeping all of their existing code in sync with those credentials by using Terraform scripts.

Managed container services from AWS, Google Cloud Platform and Microsoft Azure offer reduced cost options for managing infrastructure as code (IaC), DevOps practices such as centralized configuration management, and application lifecycle management tools including service creation/termination capabilities through automated workflows based on user provided policies that span across all stages of the development life cycle: planning stage where developers define requirements; development stage where developers implement those requirements using various technologies like Java or .NET languages; deploy stage where they deploy into production environments after testing them thoroughly at each phase along the way - test phases followed by staging environments before finally landing into production environments where everything else happens seamlessly without any downtime caused due any unexpected issues occurring during deployment process itself."

Microsoft is expanding its Azure Stack service to make it easier for customers to migrate on-premises apps to the cloud.

The new offering, which is included in Microsoft's Azure Stack Enterprise Edition, will allow organizations to harness the power of the hybrid cloud while preserving their existing investment in on-premises data centers and IT infrastructure. With this kind of flexibility, users can easily move legacy applications from their old environment into a hybrid environment that combines physical servers with virtual machines (VM), as well as software-defined networking (SDN). In addition, users can also take advantage of AWS services such as Amazon Virtual Private Cloud (VPC) and Amazon EC2 Container Services (ECS).

Modernizing legacy applications is a key step in an organization's metamorphosis from monolithic to digital.

It's also one of the most challenging tasks you'll face as an IT manager because there are so many moving parts and variables at play. But when done well, modernizing legacy apps can yield some incredible results—and we're here to help make it easier for you!

The biggest benefit of modernizing your existing systems? You'll have more time to focus on developing new features and building out your organization's technology infrastructure. Additionally, by combining cloud services like AWS with public cloud platforms like Azure or Google Cloud Platform (GCP), companies will be able to scale their applications far beyond what they could achieve with just one provider alone.

With the right tools and techniques, legacy applications can be modernized. The hard part is finding a path to success that's not only scalable but also sustainable. With a solid foundation in cloud services and agile software development practices, organizations can transform their IT infrastructures without disrupting their business operations or losing revenue. 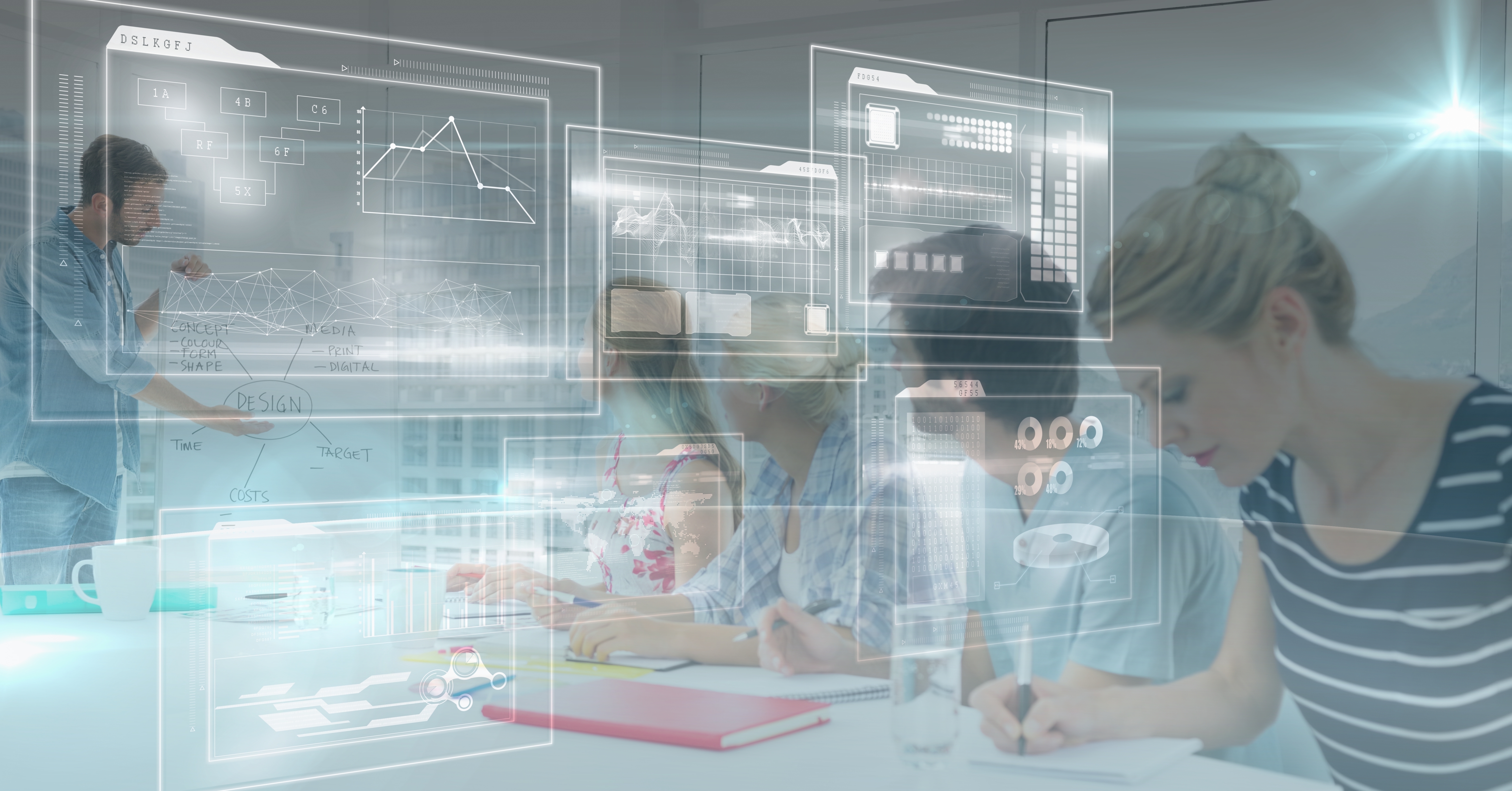 Digital Maturity is about embracing new digital strategies so that companies can accomplish their business's vision and...
Digital Transformation Manufacturing Organization Digital Maturity

The digital transformation journey post-pandemic: Why CIOs from start-ups are First Up in the Line

Digital transformation is a priority for most companies. Whether they want to improve their customer experience,...
Digital Transformation Digital Application 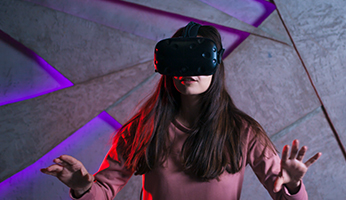 The digital era has given us unprecedented tools to help us connect with our customers. However, these tools can also...
Digital experience